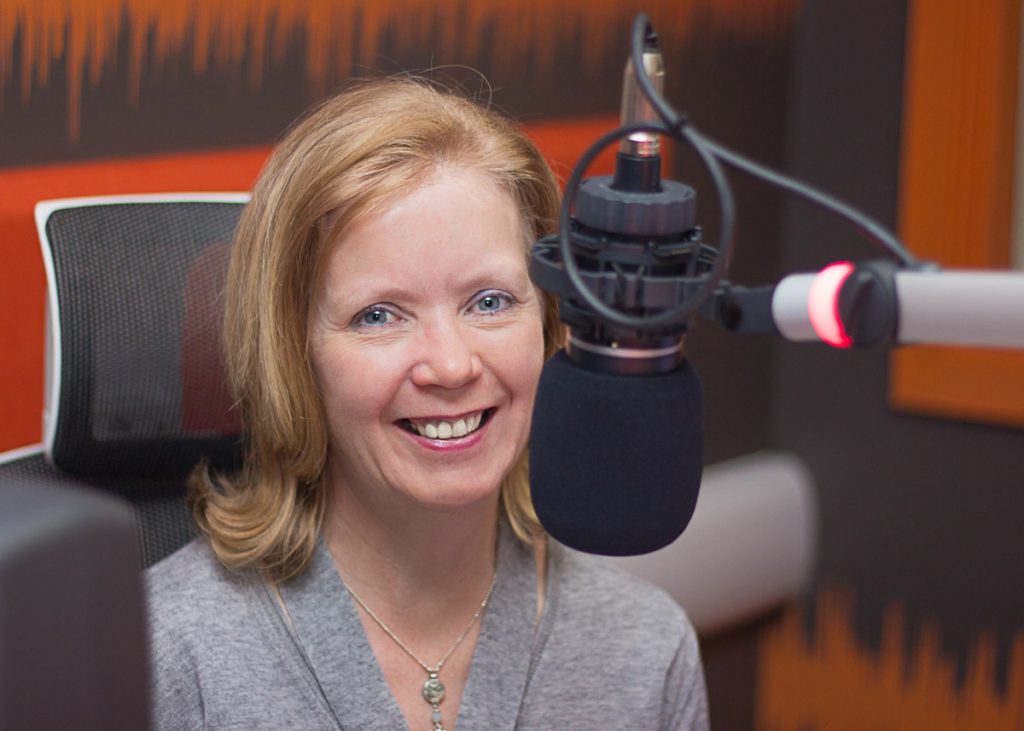 Gráinne McPolin is an award-winning documentary maker and radio producer.  Having spent many years as a nurse in frontline healthcare in Ireland and abroad, she decided to follow a career in radio; training as a radio producer with Radio Kerry and the National Digital Skills Centre Kerry College (formerly KETB) followed by an internship with Newstalk Radio.  Grainne files regional reports for current affairs with RTE.

She co-produced a documentary about her time as a nurse in the Middle East with Ronan Kelly for Documentary on One' which won the 2016 Clarion International Women in Media Award;  this followed by a second documentary about the County Kerry Cricket Club entitled: 'Willow on Leather' Broadcast on Newstalk 2017.

Her most recent documentary broadcast on Newstalk March 2021 entitled: 'Angels of Mercy' is the story of the women who left Ireland to train and work as nurses in the UK National Health Service across the 2nd half of the 20th Century and how they were an often overlooked but important element in the development of the UK NHS

Grainne is a regular tutor / instructor for evening courses in Radio & Documentary at Kerry College.  She has also produced a podcast series for women for the Moving On project supported by NEWKD. February 2021

Angels of Mercy Documentary on Newstalk